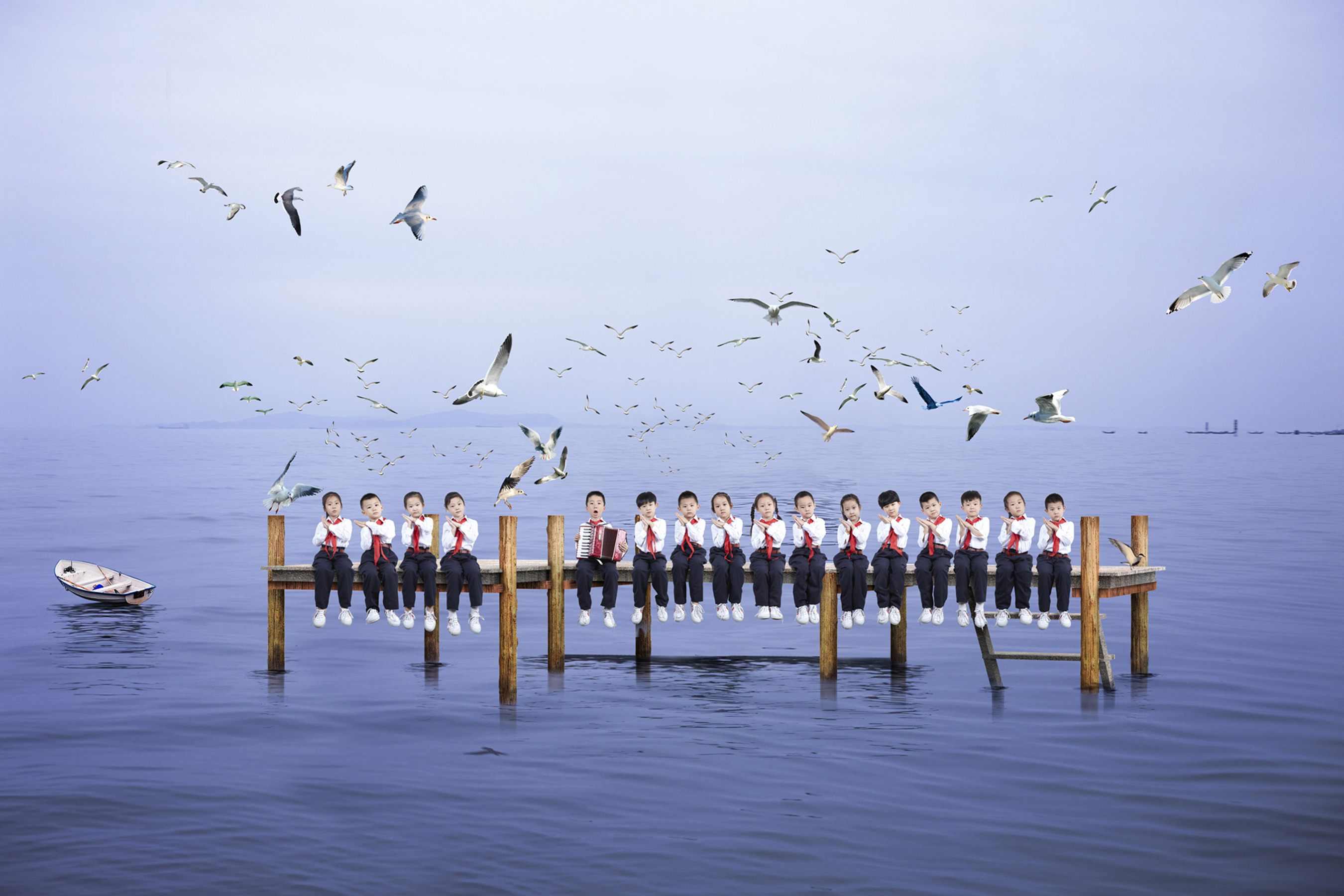 This past Friday fridgeARTS stopped by The AIPAD Photography Show, New York. The show at the Park Avenue Armory opened to the public on April 16 and will run through Sunday, April 19, is in its 35th year. With eighty-nine photography galleries from around the world there are thousands of artworks to see, ranging from 19th century daguerreotypes, to 20th century gelatin silver prints, and 21st century mixed media works and digital prints. If you are looking for something to do this weekend and enjoy photography as much as us, we highly recommend checking out AIPAD 2015. (There were a number of kids there with their parents after school and preschool let out on Friday afternoon.)

Below are a few of the many pieces that caught our eye. To find out more about the artists and their work please click on their name and gallery. 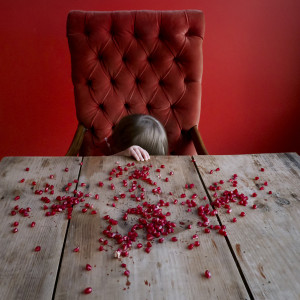 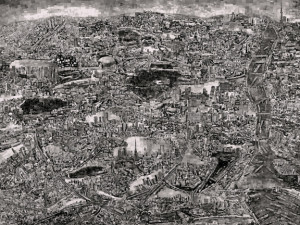 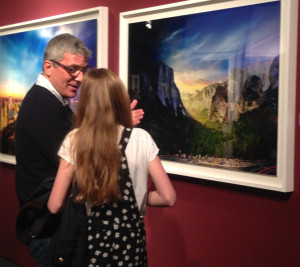 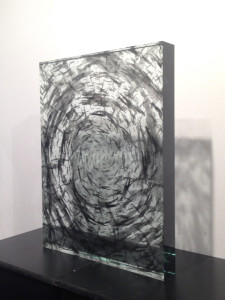 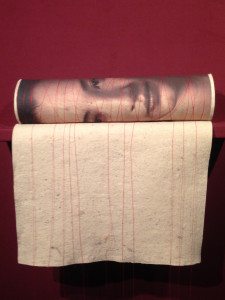 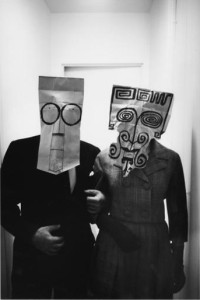 Images: All images © the artists and their estates